* In case of any delay in receiving the OTP, you may verify it later. Please proceed without verification.

Enter your City name or Pincode

The people of Ghumarwin are very friendly people and they believe in celebrating and rejoicing during the festivals as a single unit. One can witness that the entire town comes together when a particular celebration is planned in this quiet and peaceful town. Being in close proximity to Shimla and being an integral part of Himachal Pradesh, one can witness many of the festivals that are celebrated across Himachal Pradesh are also celebrated here. 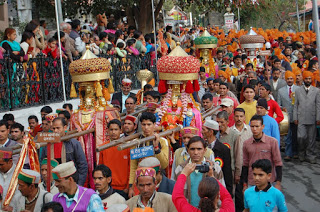 The principal language spoken in Ghumarwin is Hindi and English is occasionally used. The use of the English language is restricted to schools, colleges and for few of the administrative works in government offices. The dialect used in Ghumarwin is pretty simple. 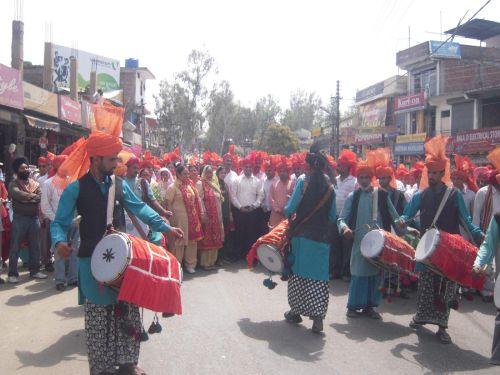 Fairs and Festivals in Ghumarwin

The town of Ghumarwin has a Summer festival that is organized by the state government in the month of April and brings to the foreground a shopping extravaganza. There are many stalls set up during this festival and many cultural programs in the form of dance and songs are performed as a part of this festival. There are traditional wrestling competitions also held in Ghumarwin where wrestlers from different villages come and compete and  this has also become a local festival of sorts. 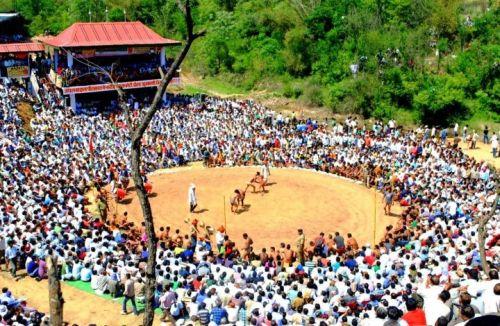 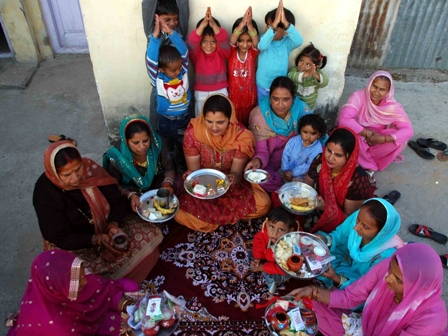 Other festivals like Holi, Diwali, Teej, Karva Chauth etc. are celebrated amongst a lot of frenzy and enthusiasm. Therefore, visiting the region of Ghumarwin during any of the festivals can get you a glimpse of the local celebrations.

Comments / Discussion Board - Culture in Ghumarwin